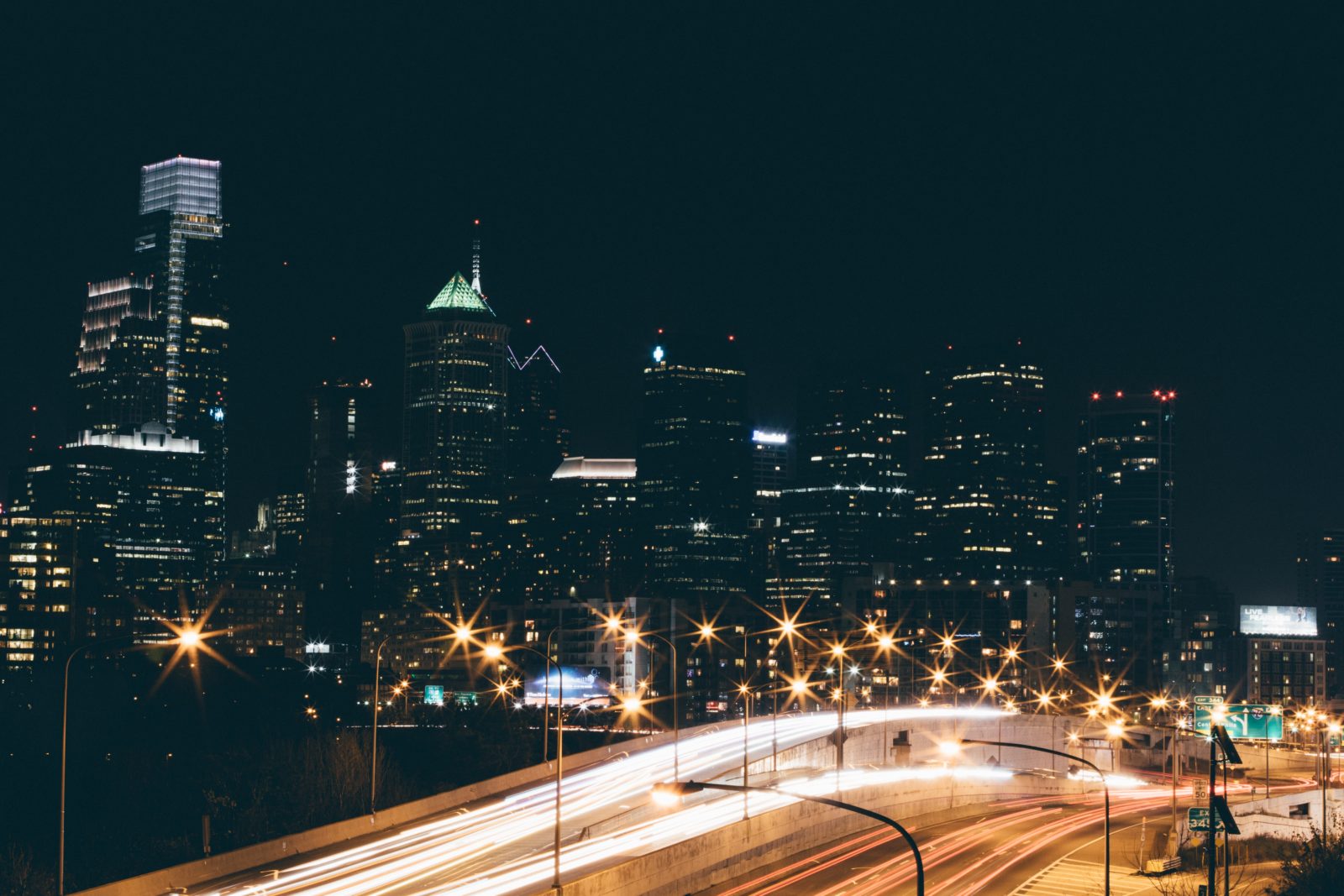 On October 17, 2017, the Building Owners and Managers Association (“BOMA”) released the latest version of its “Office Standard” which is the benchmark for measuring rentable area in both new and existing office buildings. The new version of the Office Standard, last amended in 2010, accounts for new trends in office space and use, including rooftop terraces and balconies.  These updates may change the way rentable space is calculated for space that was measured using the BOMA 1996 or 2010 Office Standard. The reason that having a standard is so important, is that it ensures that all the parties are on the same page when negotiating the sale, purchase, or lease of a building.

So what has changed?

If you have any questions about how the new standard may impact your office space, please contact us.  Snyderman Law Group can help you whether you are leasing space or purchasing or selling commercial real estate.